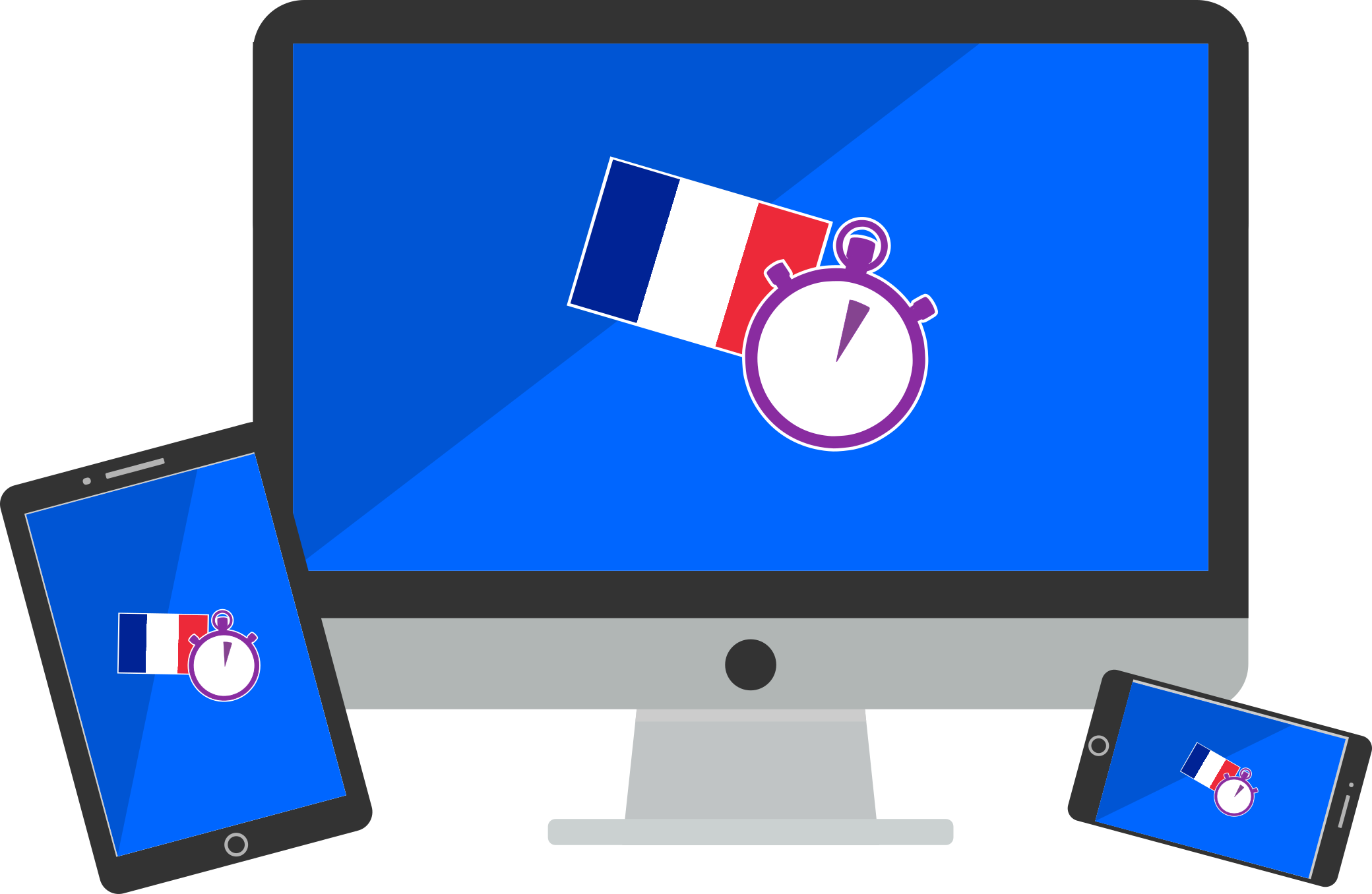 This is the fifteenth instalment of the 3 Minute French series, and it's made up of lessons 126 to 134.

In this course, we're going to learn lots of new verbs, adjectives, nouns and adverbs, but we're also going to look in more detail at some of what we've already learnt.

With languages, it's often not a good idea to learn everything there is about a word or a phrase the first time you see it, as this can be overwhelming and you'll miss out on the beauty of discovering things at a more natural pace.

When we first learnt the verb "faire" back in course 2, we learnt that it means to make. We then practised with this meaning until it was part of our long-term memory. A few courses later, we learnt that faire actually has two meanings; it can mean to make or to do. We then practised with this new meaning until we became very familiar with it. Then, a bit later on, we discovered we can use faire with a verb to mean that we're getting something done.

If we'd learnt all of this in one go, it would have been too overwhelming and we wouldn't have been able to take it all in. However, because we spread it out, we were able to digest the small nuggets of information more naturally over time. This is what language learning is all about - learning small nuggets of information, becoming expert at them and then adding new information to it. When we were children, we didn't learn to speak in one weekend. Even though we were constantly surrounded by our mother language all day every day for years on end, our brains didn't let us take it all in in one sitting, and this is because it would have been too overwhelming. Instead, babies learn singular words first, then they start to put two or three words together, then they might be able to use them to ask a question, gradually acquiring, practising and mastering the language at a natural pace.

Well, in this course, we're going to be doing a lot of discovery. We're going to be expanding our knowledge in areas we're already familiar with. We'll learn new ways to talk about things, we'll look at nuanced differences between verbs such as connaître and savoir (which both mean to know) and we'll take a more detailed look at some seemingly simpler parts of the language.

By simpler parts of the language, I mean the words that we don't really give a lot of thought to: the articles. Articles are the words for "the", "a" and "some", and we're going to be looking at the rules that govern their usage. We'll look at the differences between how they're used in French and English, and we'll learn some new terminology, such as countable and uncountable nouns, to help us understand the article rules.

A very interesting and highly useful lesson in this course is the lesson in which we're focusing on something called cognates. Cognates are words that are the same (or similar) in two languages. For example, the word "restaurant" is a cognate, since it's the same in both French and English. We're going to learn lots of cognate rules that will allow you to translate thousands of English words into French.

As well as all this, there are also lots of new nouns, adverbs, adjectives and verbs, we're going to look at talking about sports in French and some new ways to give your opinion. There's much more, as well, but I've waffled on too much in this section already, so I'll let you click the "Start learning now" button, so you can get started with course 15.

What will I learn in this course?

Here's a handy contents page you can use to see a brief outline of what you'll learn in this course. It will also come in handy whenever you want to recap any particular part of the course - you'll be able to find the lesson quickly without having to trawl through videos! 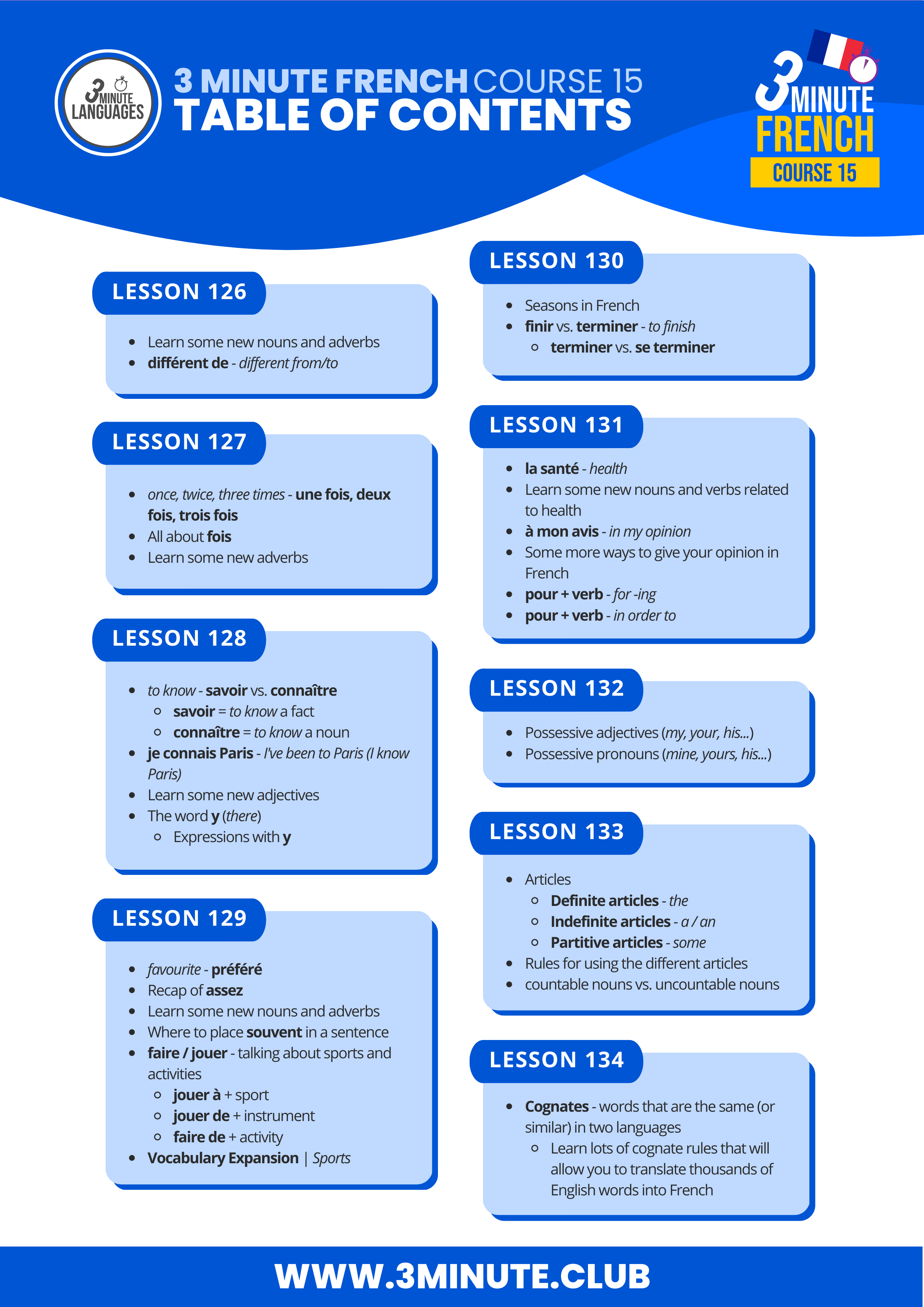 Get multiple courses in one bundle 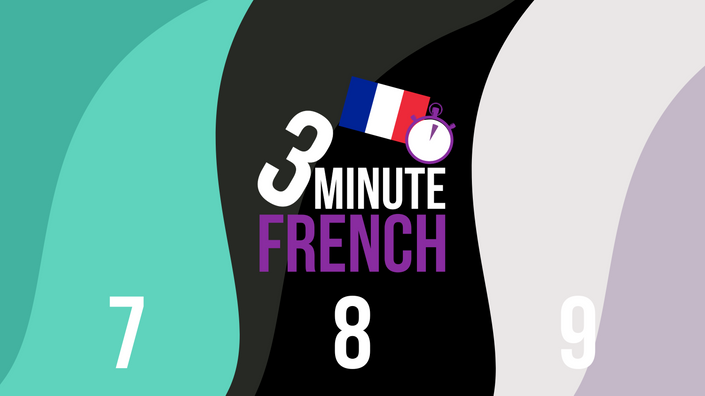 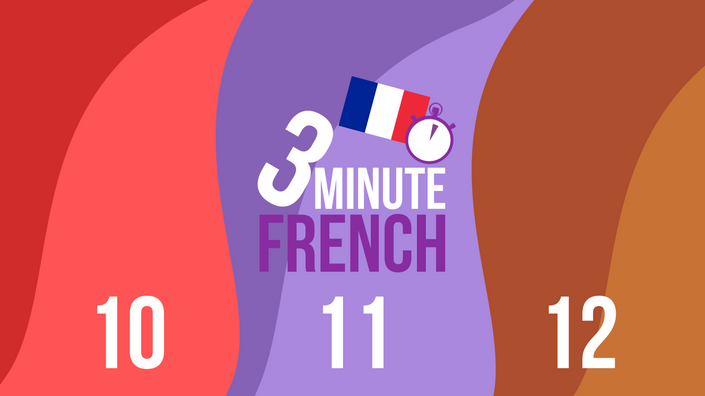 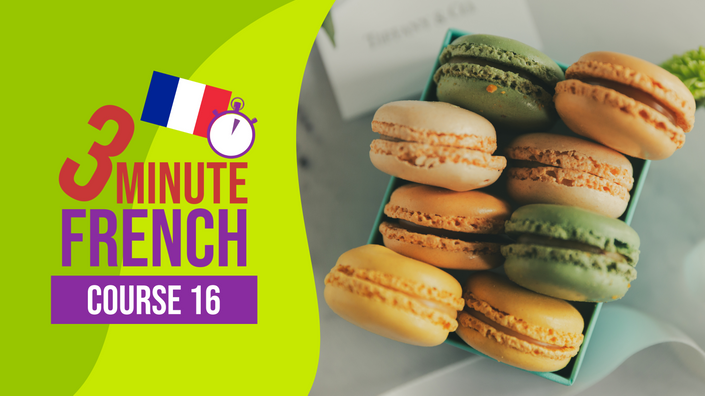 Build on from the knowledge you learnt in Courses 1-15, and learn how to communicate in even more situations. 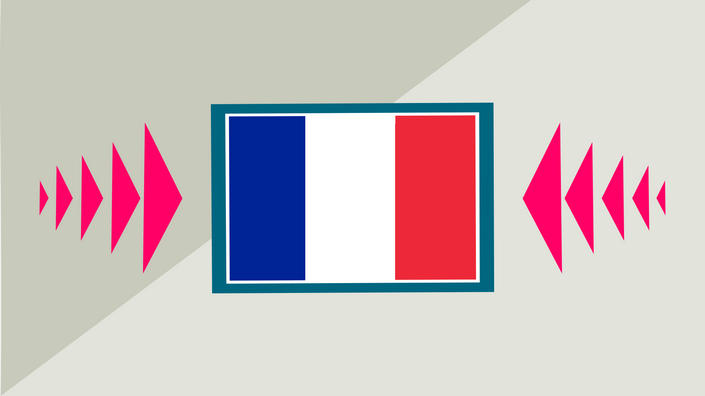 Once you have completed this course, if you would like to learn more French using the same method, you can find the next courses below:

You can find plenty of articles and YouTube videos I've created to help you with your language learning. Find them all here:

Check your inbox to confirm your subscription